The rest of the Board  of Trustees is as follows:- 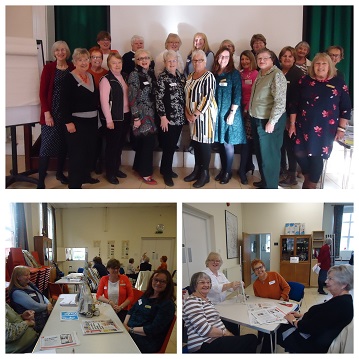 Trustees and Advisers held an MOT day at Derbyshire House in October 2019 presented by two members of the National Training Board.  Good to brush up on skills and meet everyone together. 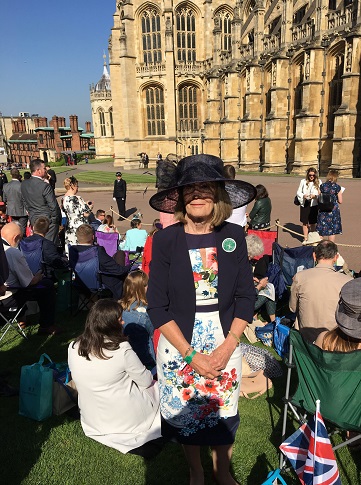 Chrissie Booth, Chairman, was invited to attend the Royal Wedding on Saturday after being nominated for the invitation by the Lord Lieutenant of Derbyshire, William Tucker.  Chrissie was nominated for being a real inspiration to the county, she works incredibly hard for the WI and does a great deal of charitable work around Derbyshire. Chrissie had a wonderful time and described the day as "perfect in every way". 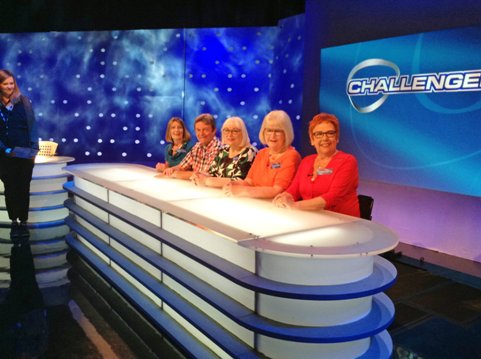 Trustees - Fame at last - Members of the Board of Trustees who appeared on the Eggheads quiz programme in January 2018!

We have 11 Sub Committees each with a representative from the Board of Trustees to act as liaison.